Now while I’m still a young padawan, according to Keenan, I’m starting to pick-up on a few quintessential do’s and don’ts in business. For examples, do’s: Make more calls, follow-up more often, absorb and apply (advice) and work from your pipeline. Now for the don’ts: Don’t take criticism or advice personally and don’t assume shit. The basis of this article falls into the “don’ts” of what I’ve learned. The other day I was writing back and forth with a potential customer. We already had an initial phone call and we moved on to discussing his needs and the contract agreement. AKA, they needed some sales people and we were ready to find them some A-players. From the get-go it was communicated that this was an urgent matter for the client. He wanted these positions filled yesterday. Our first call was cut short so we needed to reschedule a follow-up conversation. Understanding their urgency I asked for a call a day later. He said after lunch would work. I asked for early afternoon to which he responded with 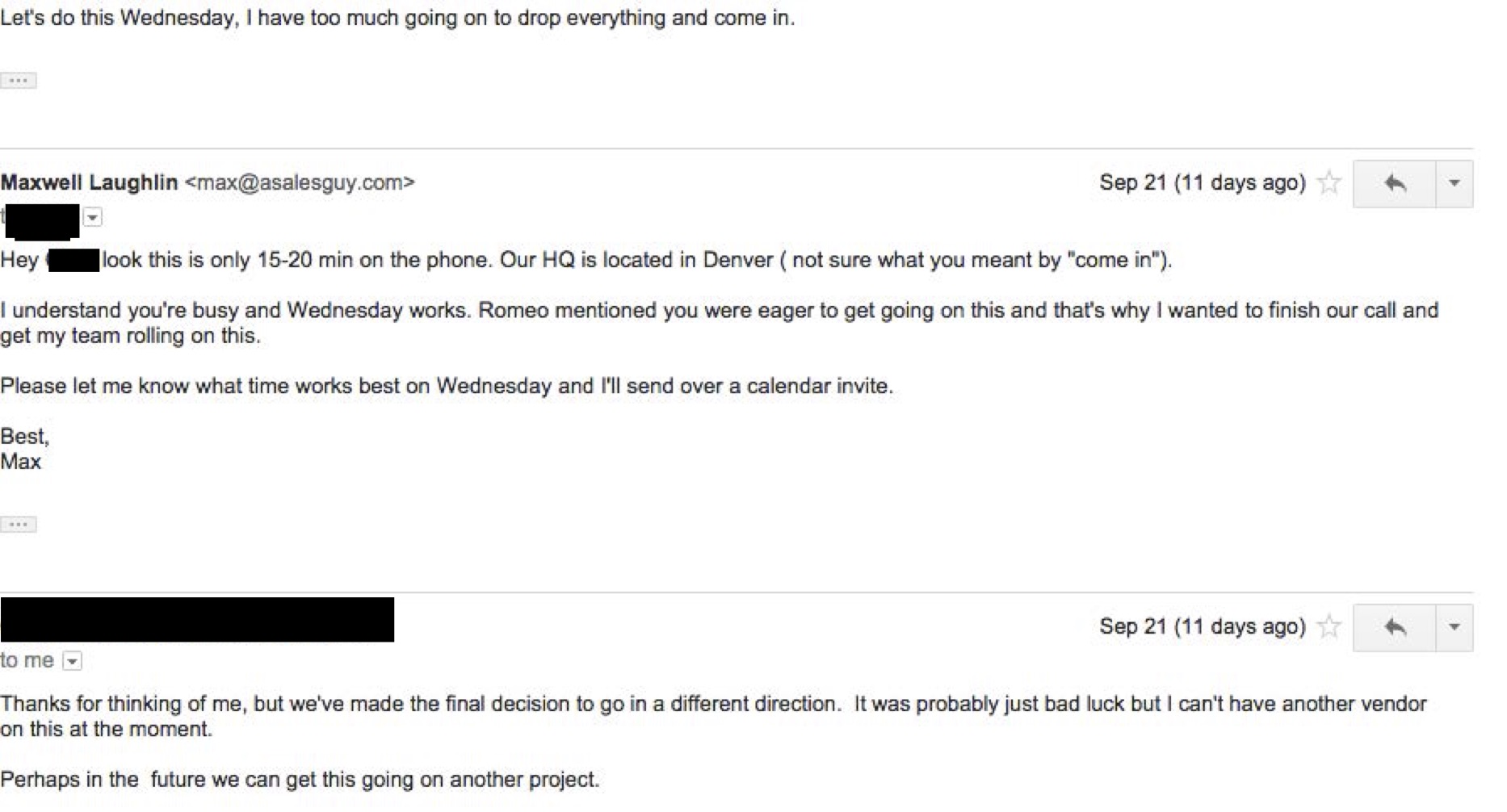 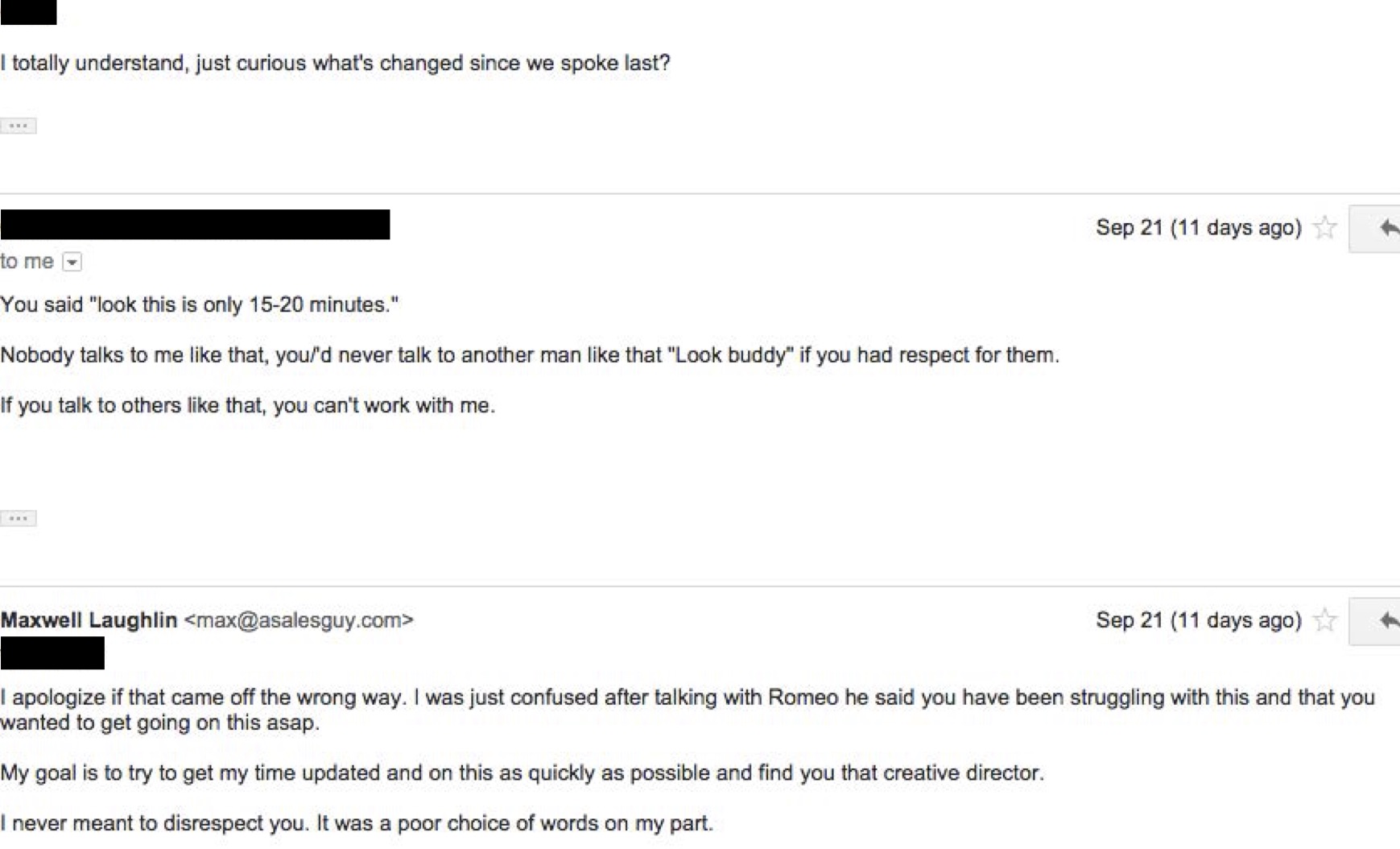 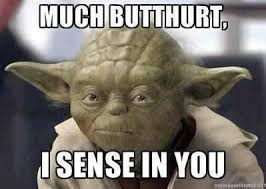 There seems like a greater issue is present here than what was discussed. Maybe he’s a little self-conscious and a tad sensitive. I’m not exactly sure. What I do know is that this is an example of someone who let their emotions from a text exchange get in the way of their business needs. During my first few months in B2B, I’ve dealt with some of these instances. Feeling upset when someone responded with a short, emotionless email after I sent a long, thoughtful message. Then I realized, Max: time to remove head from ass. You just can’t read too much into emotion when engaging in written communication. Anyone who gets easily offended by written communication needs to remove this sense of entitlement that comes with that thought process. Now please don’t confuse this with hurtful, derogatory and/or racial diction. That’s is and will always be inexcusable. I’m talking about someone holding my use of “look” against me and a potential fruitful business relationship. Buyers: if a seller has a solution to your business issue don’t let some miniscule misunderstanding get in the way of that. Sellers: Be conscious of your diction when talking with prospects and potential clients. But also beware of “talkers”. Buyers who aren’t there to buy anything. They’re just there to waste your time and sound like they’re important. If you do or have done this before then it’s time to stop wasting other people’s time and get down to business. Best, Max